Well, it looks like I’ve started my slow ascension into the wonderful world of Korean cinema. Its been going at a rather leisure pace, but I’ve been trying to work my way up there. It just fascinates me how the same country that gave us kpop idols and a plethora of sappy, melodramatic romantic soap operas, continues to churn out stellar, gritty, nihilistic works of art alongside them.

I Saw the Devil is a dark, intense introspection of how serial killers and vigilantes would potentially function within the landscapes of South Korea. Directed by Kim Jee-woon (who worked on A Tale of Two Sisters, The Last Stand, The Good, The Bad, The Weird, A Bittersweet Life and the live action remake of Jin Roh: The Wolf Brigade), the film centers around a secret agent, Kim Soo-hyeon, whose fiancé recently ends up being savagely murdered and her severed body parts cast out into the canals. Distraught, heartbroken and vengeful, he decides to take matters into his own hands and exact vigilante justice on the criminals he presumes to have had an involvement in the events leading up to her demise. To put it in shorter terms, he becomes a more violent version of Batman, except without the mask for some reason. What follows is an intense cat and mouse thriller between Soo-hyeon and the serial killer known as Kyung-chul, where the lines between good and evil become tremendously blurred.

And yes, this film does have a lot of torture scenes in it (I swear I don’t get off to this kind of crap you guys!). There’s a considerable amount of screentime detailing Kyung-chul’s, (for a lack of a better term) daily routine, and Soo-hyeon’s methods of delivering sweet justice to those he deems responsible are questionable, morally speaking that is. The interlude features a family of sick cannibals who kidnap innocent individuals to dine on their flesh, not unlike the iconic American hillbilly family seen in the Texas Chainsaw Massacre. Kim Soo-hyeon whets out his form of justice in such a way that would make even the least squeamish of audience members gag, no matter how deserving of it his victims are. There’s a strong reason why this film underwent multiple cuts by the Korean ratings board, the film was just that graphic.

Nonetheless, I feel this warrants a discussion as to how far a film can get in terms of how it depicts violence and bloodshed before it gets labelled as a vapid torture porn flick. How does this film differ from other torture filled horror such as Hostel or Switchblade Romance? For one, I don’t think I Saw the Devil should even be considered torture porn. Unlike the Saw films, I never got the impression that the violence here was intentionally made to entertain. The brutality here is harrowing and disturbing; there is no sense of entertainment to be had watching these torture sequences. And there’s a good enough reason for it: revenge is an ugly, senseless and unnerving action that only provides a short burst of catharsis to those partaking in it. It’s the kind of act that provokes you into asking yourself “was it worth it?” after that fleeting feeling of satisfaction soon dries out. It’s exactly why Kyung-chul is presented as if he’s the most despicable human being out there, and why Soo-hyeon goes overboard with his methods of exacting justice. They’re all done this way intentionally to emphasize how wrong it is to take revenge on somebody. This film differs from other torture porn flicks because of the context at hand. With Final Destination and Hostel, the main aim is to have all the kills be as over the top as possible to satisfying gore hungry audience members, but with I Saw the Devil its more so to question whether Soo-hyeon is doing the right thing. I Saw the Devil as a result delves into the darker nature of humanity and what even well-minded people are capable of when pushed to their breaking point. By hunting down Kyung-chul and exposing him to various forms of torture (as well as even going as far as to give him that short burst of satisfaction before doing so by letting his victims temporarily suffer before bursting in to save them), Soo-hyeon becomes no better than the man that killed his fiancé. Or, I dunno, maybe I need to see a psychiatrist.

The title I Saw the Devil reflects heavily on Soo-hyeon’s turning point and Kyung-chul’s view of the vengeful vigilante. To Kyung-chul, as far as he’s concerned, Soo-hyeon is the devil. He’s the man responsible for making his life a living hell. He ravages, tortures and sodomizes Kyung-chul’s body, inflicting pain beyond what’s imaginable, only to never actually kill him so he starts the cycle all over again. Much like how the denizens of most religious portrayals of the underworld find themselves brutalized repeatedly, only to spring back to life for the whole procedure to start over again, this is what Kyung-chul’s existence has turned into.

The acting is phenomenal, as is the case for most Korean flicks. Kyung-chul is portrayed by Min-sik Choi, who you’ll all notice as the guy who played the main role in the ever so popular Oldboy film that came out in 2003. And here, he gets lost in the role. Its like what people said about Heath Ledger portrayal of The Joker back in 2008, the fact that they pointed out how it felt nothing like the roles he played prior to that. Choi is given a lot of room to shine here, lacing his role with the malicious characteristics of a serial killer, a quality that distinguishes him from the vengeful Dae-su. Every shriek, every cry for mercy, every sense of sadistic glee glinting in his eyes feel genuine, as if he’s studied the art of serial killer long before he began acting this role. Byung-Hun Lee is also mesmerizing as Kim Soo-hyeon, his acting chops being put on full display here as the vengeful secret agent.

If you’re fans of films by Jeremy Saulnier, Gasper Noe and Lars Von Trier, be sure to check this flick out. I Saw the Devil is not for those with weak stomachs and there are going to be folks out there who will absolutely despise this. However, as a person who views revenge as something senseless and not worth pursuing, it’s a good examination of why that is the case. Plus, it’s a film about a serial killer, what else would you be expecting?

I Saw the Devil is available to stream on Netflix.

6 thoughts on “Spooktober reviews – I Saw the Devil” 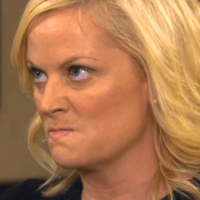 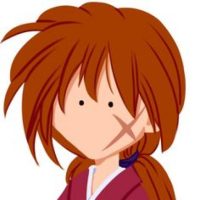 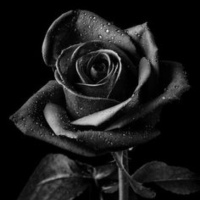 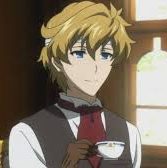 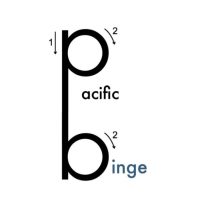 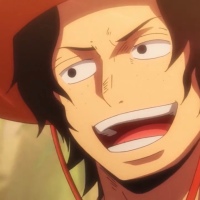 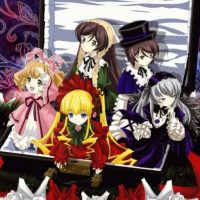 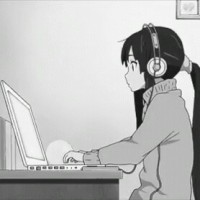 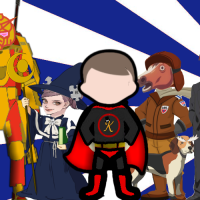 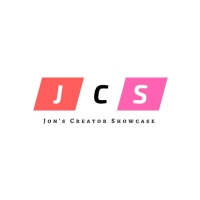 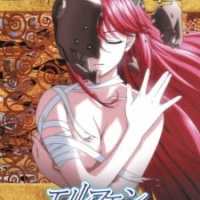 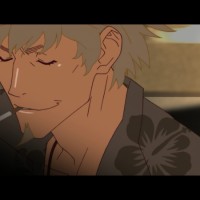